The open-label, single-arm, multicenter ORZORA trial (NCT02476968) evaluated the efficacy and safety of maintenance olaparib in patients with platinum-sensitive relapsed ovarian cancer with a BRCA mutation (BRCAm). The results of this trial were reported at the 2021 Society of Gynecologic Oncology Annual Meeting.

In the safety population (n = 177), the most frequent adverse events (AEs) were nausea (54%), fatigue (43%), anemia (42%), and vomiting (28%). Serious AEs occurred in 25% of patients; grade ≥3 AEs occurred in 35% of patients. Treatment discontinuation as a result of AEs was reported in 5% of patients. Two new primary malignancies were reported, both of which were acute myeloid leukemia; no cases of myelodysplastic syndrome occurred.

Based on these results, patients with platinum-sensitive relapsed ovarian cancer derive PFS benefit from maintenance olaparib, irrespective of somatic or germline BRCAm status. 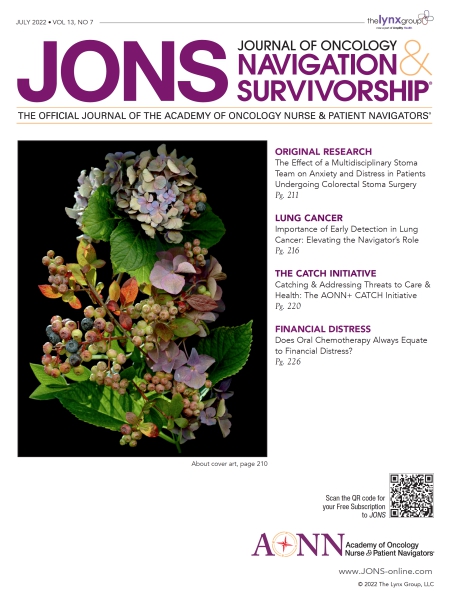