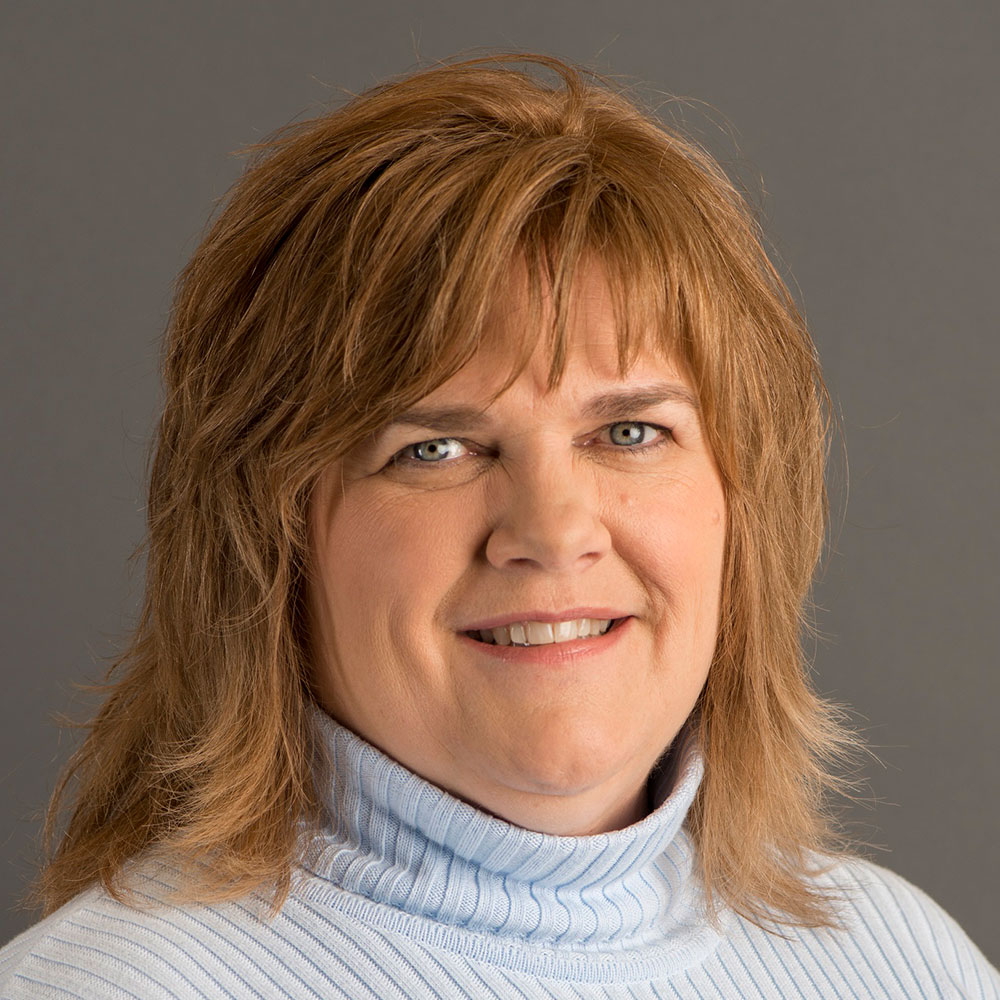 Touted as the fourth pillar in the anticancer treatment paradigm, immuno-oncology has provided a path to offer varying treatment options, revolutionizing NSCLC into a chronic disease state. The application of immune checkpoint inhibitors, whether antibodies modulating cytotoxic T-lymphocyte–associated protein 4 (CTLA-4), programmed death 1 (PD-1), or PD-L1 has been shown to restore T-cell–mediated antitumor response and is approved for the treatment of patients with advanced NSCLC.4 Treatment with immune checkpoint inhibitors targeting CTLA-4 (ipilumumab), PD-1 (nivolumab and pembrolizumab), and PD-L1 (atezolizumab and durvalumab) has altered the management and outcomes of patients with NSCLC across the continuum.2,5,6 It has become mainstay to assess PD-L1 expression prior to the initiation of systemic treatment for patients with advanced NSCLC if no actionable mutation has otherwise been identified. To receive immune checkpoint inhibitors first-line, patients must have ≥50% PD-L1 expression. PD-L1 expression was inconsequential for second-line immuno-oncology therapy plans.7

Immuno-oncology has become standard of care in the adjuvant setting following the completion of chemoradiation for unresectable stage III NSCLC. Even with the use of definitive chemoradiation, the prognosis for unresectable stage III NSCLC denotes a 5-year overall survival (OS) rate of approximately 15%.8 Patients completing concurrent platinum-based chemotherapy and radiation who have not had progression of their disease should be considered for immunotherapy. In a randomized phase 3 trial (PACIFIC), NSCLC patients were randomly assigned to receive a PD-L1 antibody, durvalumab, every 2 weeks for 1 year. By incorporating consolidation immunotherapy, patients witnessed up to 16.8 months of progression-free survival versus 5.6 months with placebo and a median time to distant metastasis or death of 23.2 months versus 14.6 months, respectively. At 18 months, patients receiving durvalumab had a longer ongoing response when compared with placebo (72.8% vs 46.8%, respectively).8,9

In CheckMate 017, nivolumab was compared with docetaxel in patients with advanced squamous cell carcinoma who had received prior systemic therapy. Patients receiving nivolumab had a median OS of 9.2 months versus 6.0 months by those undergoing standard of care treatment. One-year OS as well as median duration of response (DOR) was higher with nivolumab compared with docetaxel, with median OS being 42% to 24% and DOR not yet reached with nivolumab versus 8.4 months with docetaxel.6 This study led to the first FDA approval for immunotherapy in NSCLC.4 CheckMate 057 evaluated the use of nivolumab against docetaxel in patients with metastatic nonsquamous NSCLC who had progressed on or following platinum-based doublet chemotherapy. Patients receiving nivolumab had an OS of 12.2 months versus 9.4 months for those receiving docetaxel.5

In the KEYNOTE-021 trial, chemotherapy-naive patients with stage IIIB or IV nonsquamous histology NSCLC without genetic aberrations were randomly assigned to pembrolizumab plus carboplatin and pemetrexed versus carboplatin/pemetrexed. The ORR was 55% versus 29%, respectively.11

So where do we go from here? What is on the horizon? Clinical trials abound with possible answers. Currently, there are 363 studies evaluating the impact immuno-oncology may have on lung cancer care in the future. Of those, 179 are actively recruiting (www.clinicaltrials.gov). Studies currently taking place are evaluating the benefits immuno-oncology brings to resectable, early- stage disease, as well as assessing response rates when teamed with other treatment modalities—specifically radiation therapy, targeted therapy, chemotherapy, or other immunotherapies. In the adjuvant setting, trials are attempting to demonstrate an improvement in survival as well as define durable response. Some are trying to determine the optimal duration of therapy.15 To better understand immuno-oncology’s impact on clinical outcomes, patient selection for immune checkpoint inhibitors may need a more precise validated predictive biomarker beyond PD-L1 expression. Clinical trials evaluating tumor mutational burden and PD-L1 expression are ongoing.

Immuno-oncology has become the standard-of-care in the second line treatment for NSCLC patients. Recently, it has become mainstay in the first-line settings. It is difficult to determine the general impact of immuno-oncology on long-term survival. The data are still too immature to determine its overall effect on the prognosis of lung cancer. This is just the tip of the iceberg. The future of immuno-oncology holds an uncertain excitement. Will we be navigators by disease site or will we become navigators by a tumor’s biomarker?