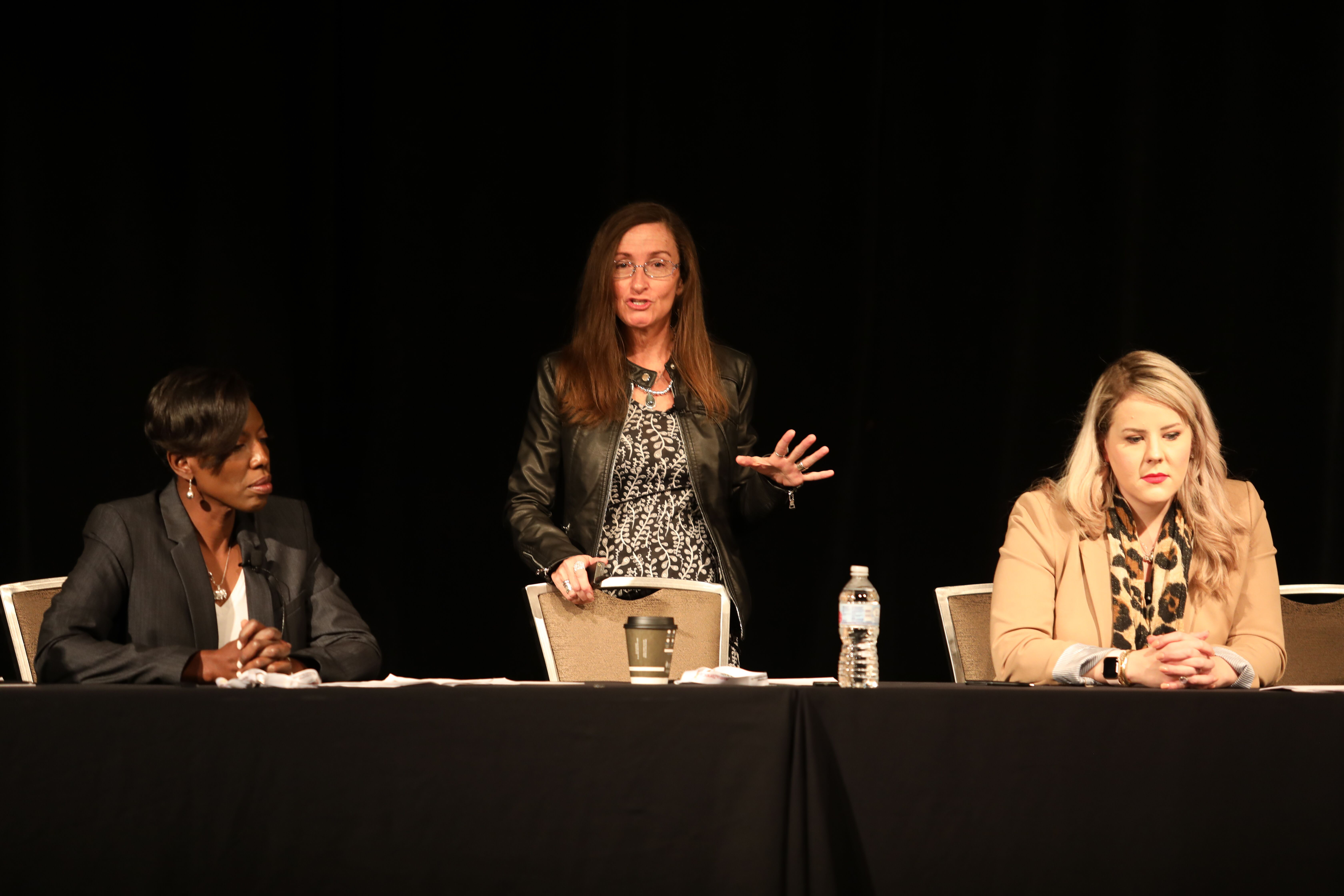 Related Articles
2020 AONN+ Award Winners
January 2021 Vol 12, No 1
Each year, at the AONN+ annual conference, we pause to take note of the navigators and organizations among us who have made a significant impact in the field of oncology navigation. Although virtual, 2020 was no different, and it was with pride that we announced the 2020 class of AONN+ Award recipients. It is the distinct honor of the JONS Editorial Board and the AONN+ Leadership Council to recognize the navigators and organizations in our community who have made considerable contributions to our chosen specialty. This class of awardees includes a stellar group of navigators and organizations, each with their own unique and inspiring stories. Below, we tell their stories in the hope it provides inspiration to you in your professional life as an oncology nurse navigator or a patient navigator.
Preconference Workshops Allow for Additional Learning Opportunities
AONN+ 2020 Conference Highlights Special Feature
Attendees seeking to maximize the educational benefits of the conference took part in 4 preconference workshops, addressing topics including genetics and genomics, financial navigation amid the COVID-19 pandemic, professional development, and motivational interview skills for navigators.
AONN+ Awards Recognize Excellence in Navigation
AONN+ 2020 Conference Highlights Special Feature
Honoring the best in the navigation field, the AONN+ awards are presented each year in various professional categories, also recognizing a patient for outstanding contributions to the cancer community with the CONQUER: the patient voice Hero of Hope Award.
Last modified: May 10, 2021